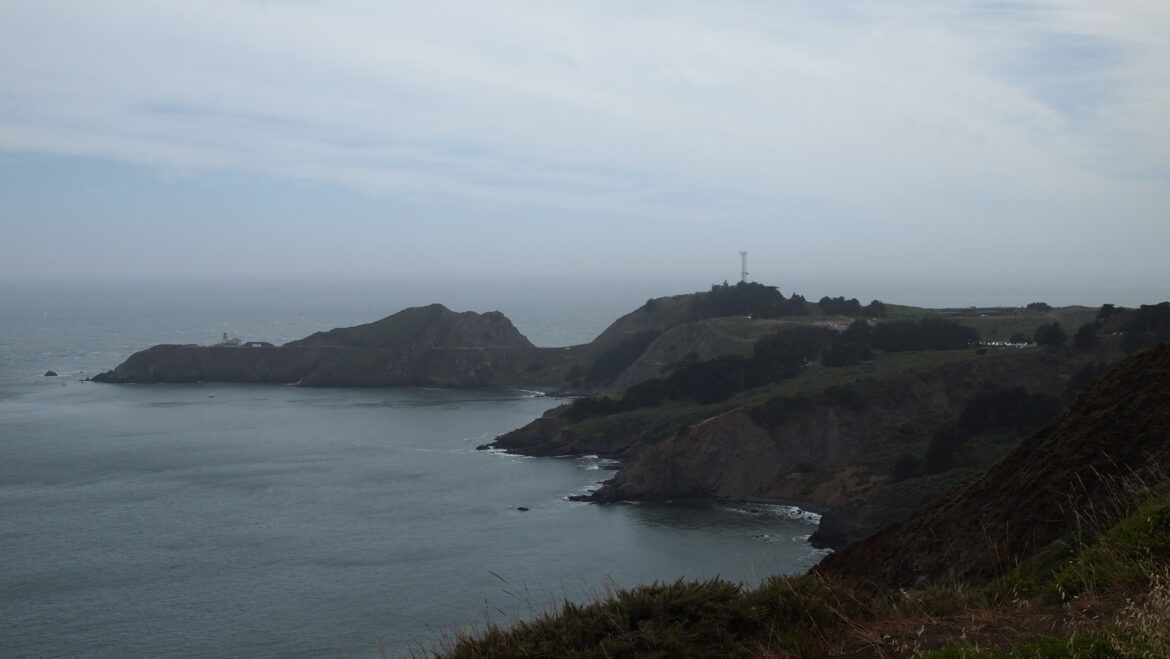 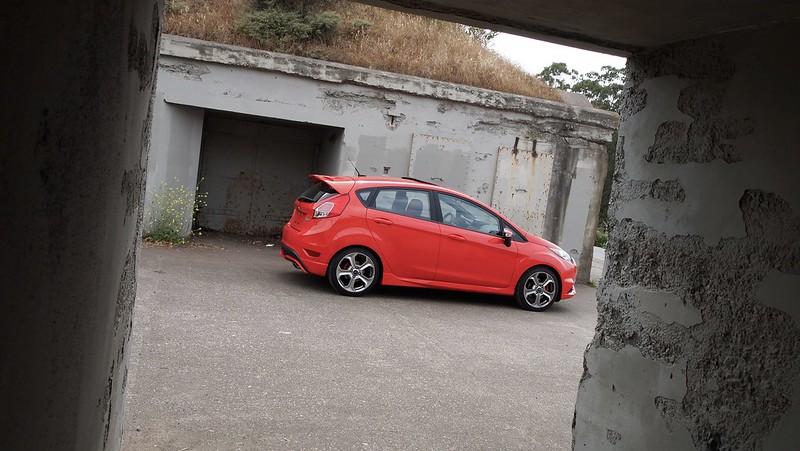 For the price of a decently equipped yet decently slow and lackluster compact car, you get a well equipped, track capable, and fun to drive Euro hot hatch; absolutely a no-brainer. 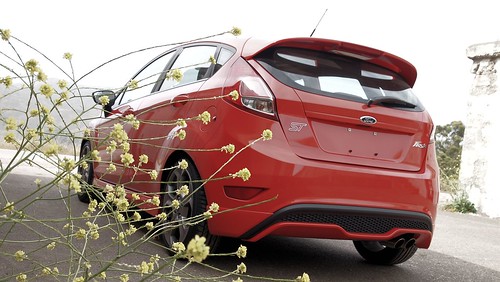 WTF…you bought a Ford? Yes, we did. Loving it and proud.

Looking at the cars we owned, it is not hard to guess that for years we have been pure import fans particularly on Japanese cars. When we traded in our trustworthy daily commuter, 2008 Suzuki SX4 Sport sedan, for a 2014 Ford Fiesta ST (aka FiST), a number of comments from those who know us well were raised.

The comments ranged from why buy a domestic brand to fix-or-repair-daily joke to fleet/commercial manufacturer to start relating us with the Mustang crowd.

Good comments but naive in a number of ways. The current vehicle lineup in US despite country of origin is rather boring. Other than the Abrath 500, Mini Cooper S, and VW GTI, there aren’t many other affordable (around $25,000 MSRP), and practical (seats more than 2) options. Most manufacturers are now focusing on profit and volume in responding to the market’s demand for boring midsize sedans, and various assortment of so-called SUVs.

Secondly, nowadays we cannot simply judge a car by its brand especially on domestic models. Ever since the 2010 great recession, domestic brands have been importing their once Europe only subcompact and compact size models to our soil. For decades, the subcompact 5-door hatchback segment, the B-segment, in Europe has been extremely competitive similar to the midsize sedan segment here in the US. The dissimilarity is that the European consumers have higher expectations on practicality in a petite size, fuel economy from the use of advance technologies, and most importantly the driving dynamics. In which for a model to do well there, it is one wonderful car for the standards of the US. The Ford Fiesta has been Britain’s most popular new car in each year from 2009 through 2014. Also, there is nothing domestic about the FiST.

Lastly, a product by fleet/commercial manufacturer can be a benefit in terms of reputable durability, and generally less expensive to obtain and maintain due to parts sharing. Also the 2016 Ford Mustang GT350R is one sexy beast; yes, we said the 2006 Mustang is an antique but we would love to have the GT350R. 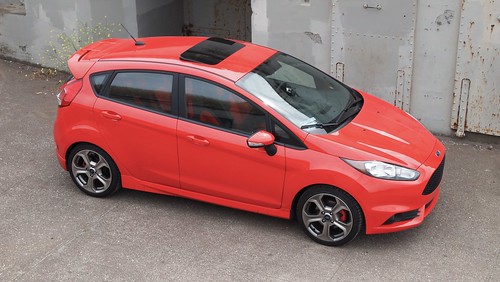 Our first encounter with the FiST was in the Ford ST Performance Academy test drive event in the summer of 2013. That’s where we fell in love despite the event was poorly managed by the host Ford hired. Prior to this, we had never encountered a car that’s bonestock, straight out of the factory, front wheel drive and all done so well in an autocross. We were extremely impressed by the FiST’s non-front wheel like agility, power delivery, and driving dynamic in a matter of 30 seconds in the autocross.

Since then we contemplated on obtaining one to replace our daily commuter to restore some fun in life. All the daydreams led into hours of researches. The positive reviews by Europe journalists, and the Top Gear’s 2013 Car of the Year trophy where all three presenters must come to a unanimous choice really sealed the deal.

There is no other car at this price range that can offer the same performance, level of standard equipment, and driving dynamic as the FiST. Remember the base model FiST starts from just $21,500 if the optional Recaro seats, moonroof, tri-coat metallic paint, and sat-nav aren’t your fantasy.

Here are some of the highlights of why we chose the FiST:

Things that we were craving for in the SX4 such as moonroof, fog lamps, 6-speed MT, push button start, and 5-door hatch back practicality and styling are all here in the FiST.

To see more detail on what we got exactly. See Window Sticker below: 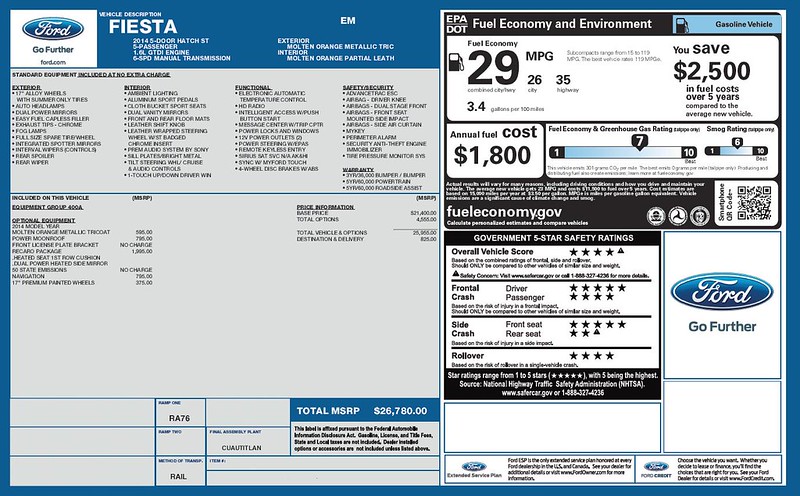 This is the only beginning of our new relationship with FiST. More to come. LZG